Lighting & the Effect on Humans

The amount of light within a space is a key factor in a person’s comfort, performance, and even mood. According to this article here, factors affecting human performance and mood can be anything from color to brightness to efficacy of the light. Studies show that a person’s mood is ultimately affected when the lighting is too dark, but then when the lumen output is increased to the “perfect” amount, a person’s mood is at its best. BUT when lumen output is anything higher than the “perfect” amount, a person’s mood declines again, showing a direct correlation between lighting output & mood.

To go a step further, performance is heavily impacted by lighting output. Everyone knows of the Hawthorne Effect, the study done on factory workers that showed the correlation between light output & performance, what that has sparked is an increased need & discussion around the topic: how much light is optimal for human performance to peak? The answer being, it depends on the person, however there is a correlation to spaces being “well-lit” (having a higher light output) increasing a human’s performance.

To go a step further than that, studies have shown that the color of a light, warmer tones vs. cooler tones, can influence a person as well. A person’s circadian rhythm can be affected, and even regulated, given the color of light output in a space, where lighting mimicking what natural daylight has shown to keep a person awake and energized. Whereas lighting that does not mimic the natural daylight, for example a warmer tone (2700k) light in an office at 1pm has been shown to make people tired & unmotivated, as if they were supposed to be winding down for the day. Depending on what type of lighting output you think is best, talk to an expert to make sure you achieve the proper results. www.valleylighting.com. 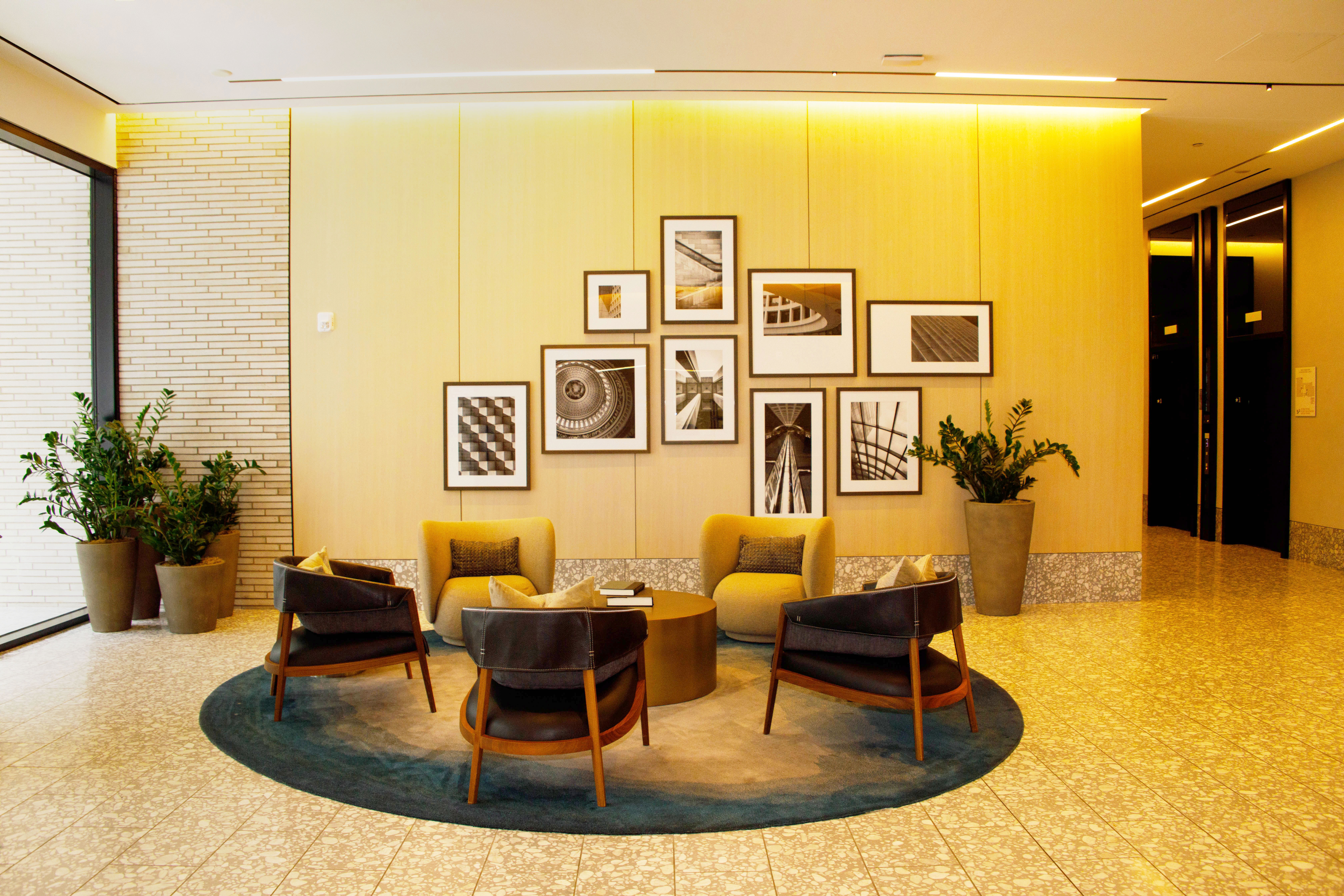 With the upsurge in construction projects coming out of the COVID-19 pandemic, whether it’s renovations & enhancements to one’s space, expansions due to growth, or new construction
Read More
August 22, 2022

Energy Efficiency in the World of Lighting

Energy Efficiency has been a huge topic in all aspects of the economy for the past decade or so. The recent & upward trend in construction is the quest for the net zero energy buil
Read More